Textures are a static pattern that can be used in place of a color for any field during Custom Creation by using a Token, Dye applying, or DNA injection. Textures first started with Rainbow (although originally a glitch, it was well received and became permanently on the site) only being available to be applied on the base color, misc color, or markings. Chrome was added in and acted similar to rainbow shortly after. During Vyra's Takeover, multiple new textures were released, also being enabled to allow textures on mutations as well as eye colors.

If a waja with texture marking/mutation in the hex code field is bred to another waja with the marking/mutation in a regular hex color, the pups will always inherit the marking the texture if an Ancient Love Pear was used. However, if a regular Love Pear was used, there is a very small chance that the pup might inherit the exact hex of the non-textured parent. 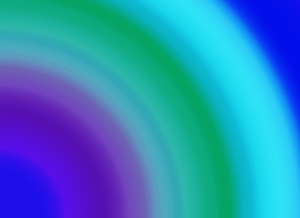 Colors of the Chosen #CHOSEN 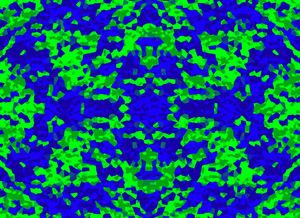 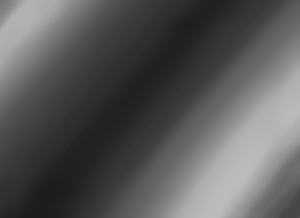 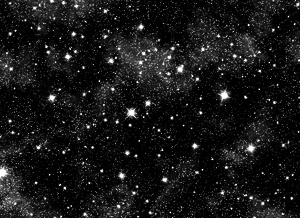 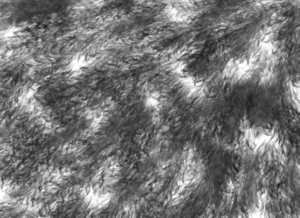 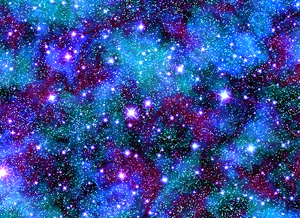 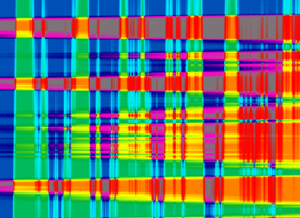 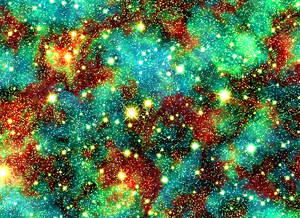 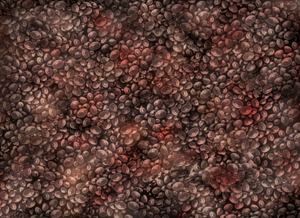 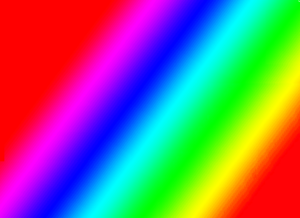 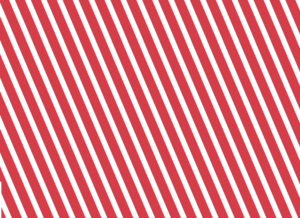 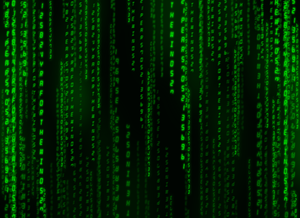