The Arctic is a breed introduced at the end of winter in 2020. It's appearance takes influence from Lynx, with influences from wolves as well. It is a stocky breed with large paws and incorporates braids into its mane as well as multiple of its mutations. The breed was released on March 19th, 2020 during the chapter "Welcome to Lunaria, Arctics" from the Legacy of the Pear Tree Plot.

To change a waja into the Arctic breed, use a Frozen Fang.

Along with the gifts and plotline, staff members teased "puzzle pieces" in their tags and caves. When assembled, they looked like this: 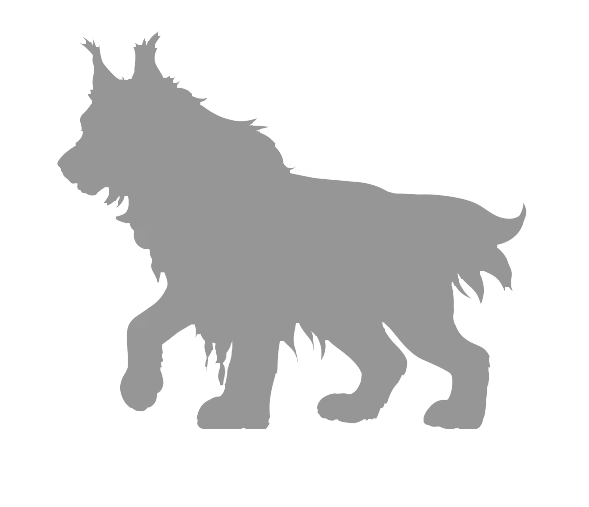