Apollo is the Wajas.com site mascot. He is the main figure and deity of Lunaria and is featured in site Lore.

Apollo exists in wajas form as The Great Apollo (#8357381). He has a special custom patch that provides him a very unique look. Apollo is owned by site creator Estuko (#1). 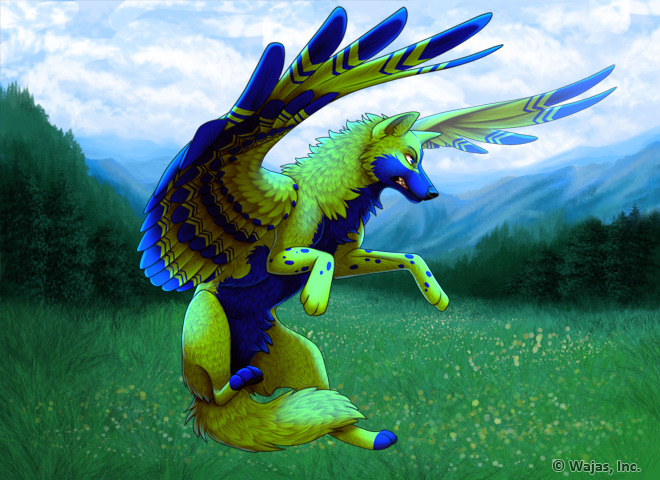 Many Wajas have been made in Apollo's image, but most well-known is Apollo (ID#56762) owned by user Loki ❤ Apollo (ID #60841). Users are encouraged to make their own Apollos to share the love of the site mascot.

Most winters the site has been around Apollo has played the role of Saint Nicholas in the Santa Apollo events, during which he gives out gifts to good little users. The only years in which he wasn't featured were 2008 (due to the November 2008 downtime confusion) and 2009 (during which the TIP Event ran). 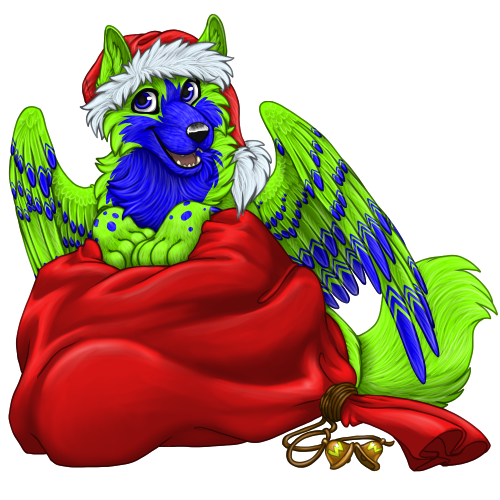 He is currently in the active themes;

He has also appeared in the following retired site themes;