Because they lack a breed, breedless wajas have no image and are essentially "invisible". Due to their popularity, they were kept in the game instead of being fixed. Although they are not as highly sought after anymore, players often use Breedless Wajas to show off wallpapers since they offer an unobstructed view.

Mr. Stevus - The oldest, and only Gen 1, breedless on the site. He was sent to Hulyen (ID 3204) from a User ID that did not exist at the time, though the only user on his past owners list is W.A.T. (ID 0) (the Waja Admin Team account). Since it came from the WAT account, it was mostly likely created to test something and was not caused by the glitch above.

Stevus - The first breedless known about on the site, and the only one created from the above glitch. (Note: Although Mr Stevus existed first, as the ID# shows, the dates on the Past Owner list show which one came into public hands first. Stevus was sent to Hulyen on November 11, 2006. Mr Stevus was sent on December 16th, 2006.)

All other breedless Wajas are descended from one of those. 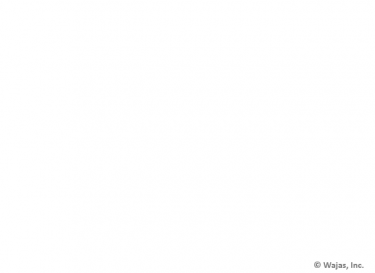